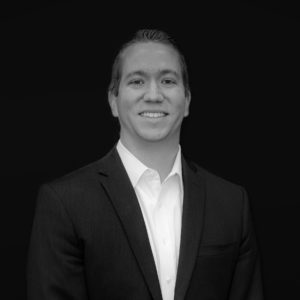 Zane M. Thompson is an Associate Attorney with the firm practicing in the area of Marital and Family Law.

Prior to joining Weber, Crabb & Wein, Zane represented the People of the State of Florida as an Assistant State Attorney for the 6th Judicial Circuit, in Pinellas County. As an Assistant State Attorney, Zane personally handled thousands of cases, including DUIs, attempted murder, robbery, drug trafficking, and other serious criminal offenses. In total, Zane has conducted nearly thirty (30) jury trials to verdict.

After leaving the State Attorney’s Office, Zane accepted a position at a prominent Family Law Firm as an Associate Attorney. While there, Zane gained valuable experience as he zealously advocated for his clients in trials, hearings, and mediations.

Zane is a member of the Florida Bar, St. Petersburg Bar Association, and the Canakaris Inn of Court.